R is an open source and powerful statistical programming language used by statisticians, data scientists and researchers for data mining and data analysis. R scripts can be written using an IDE (Integrated Development Environment) like RStudio, Revolution-R and Live-R. If you are new to R, you can draw the following analogy of R to SQL queries for its application in Power BI Desktop. Like how a BI Developer creates queries in SSMS and uses it in a reporting environment such as SSRS, with this update we can use R scripts created in RStudio and use Power BI Desktop to create R visuals which will generate the same R visuals if they were to be created in RStudio. 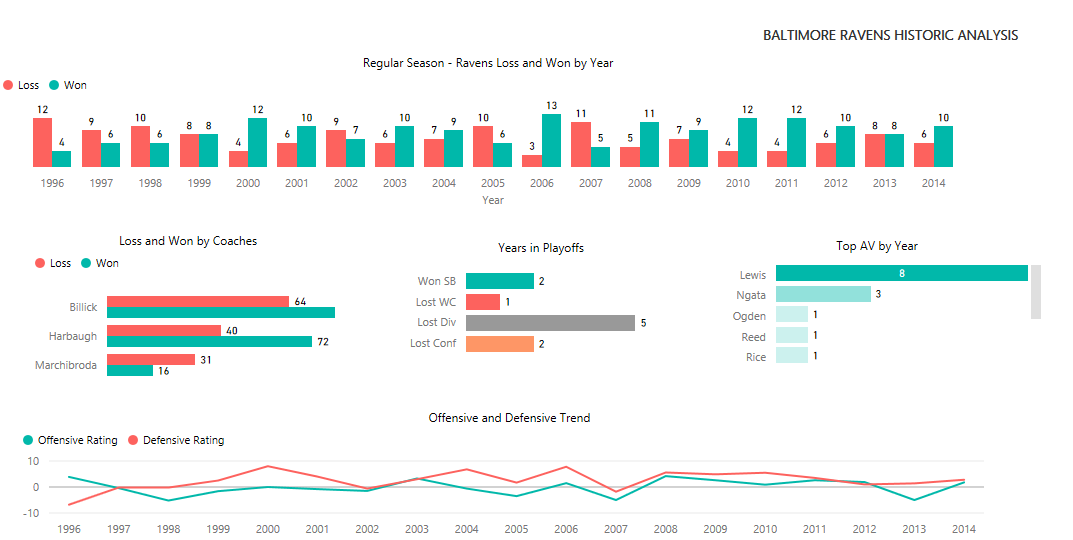